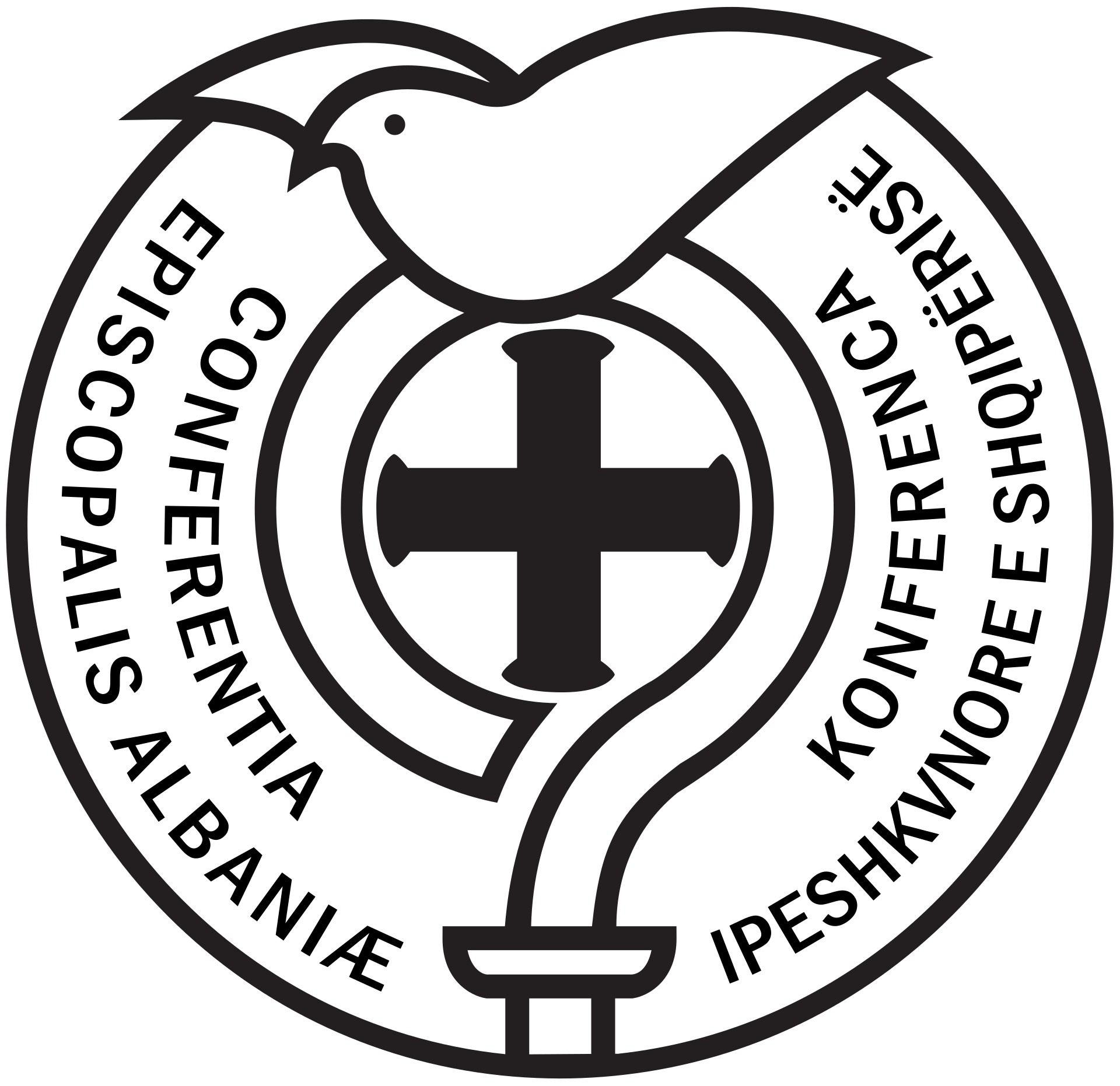 Inter-Religious Council of Albania and its members (Muslim Community of Albania, Orthodox Autocephalous Church of Albania, Catholic Church in Albania, and World Bektashi Center in Albania) supported even by Albanian Evangelical Alliance, are following in deep concern the situation that is happening these days in the Middle East region, and in special way the criminal persecution followed by ISIS terrorists in Iraq that are exercising against the local Christian population, even also toward the Muslims and other minorities, in a ruthless manner on persecuting and obligatory forcing through violence, against the Iraqi Christians and other Iraqis of other religions, to flee their country. We strongly denounce such criminal acts that have nothing in common with the basic principles of our faiths.

We pray to God, who has created all of us, to return peace and dignity to those areas. In the name of God, we ask to lower your arms, and to seek peace and coexistence.

We, also, appeal to the International Factor to find the right solutions in a manner that the displacement and leaving phenomena by violence of the inhabitants of Mosul and nearby places because of their faith will be stopped. We believe insistently that the right to faith is a fundamental right to man. We enjoy such a right in Albania and the reality of all faiths leaving together that have built and continue to build day-by-day with so much effort in our country. We want to declare that is possible to leave together, by helping one-another and by respecting one-another despite our faith, ethnicity or race.

Meanwhile, we express our solidarity with all of those who are suffering not only in Iraq, but in all other conflict fire-zones in Middle East, and we ensure to them our prayer and spiritual heartfelt closeness in such troubled times.

May the Peace of God be upon you! 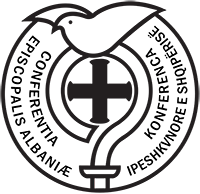